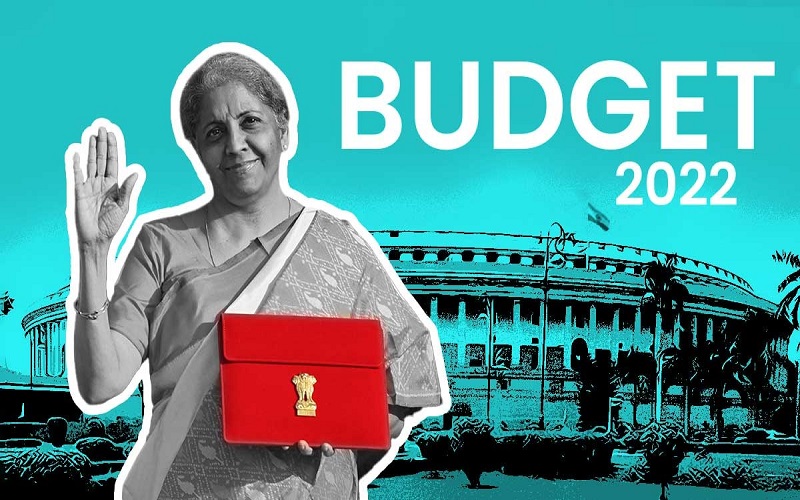 Our Finance Minister Nirmala Sitharaman presented her 4th union budget 2022-23 in Parliament. Her speech began with Amrit Kal the next 25 years from India at 75 to 100. Major focus was a big boost to Capital expenditure up 35% for FY 23.

1. IT Returns can now be revised:

The Budget has proposed taxing virtual assets at 30%. Our Finance Minister Nirmala Sitharaman said that it cannot be     mentioned as a replacement of any other income and 1% TDS to be charged further on payments made using digital assets   to keep a track on transactions.

Nirmala Sitharaman proposed that both Centre and states govt employees tax deduction limit should be increased from 10%  to 14% to help the social security benefits of state govt employees and bring them at par with the Central govt employees. Corporate surcharge to be reduced from 12% to 7%.

The fiscal deficit is estimated at 6.9 per cent. Next year, in line with the trajectory of consolidation the Centre has pegged to   bring down its deficit to 6.4%.

Budget has proposed to introduce Digital Rupee using blockchain and other tech to be issued by RBI starting 2022-23 to     boost Digital Economy.

1.486 Union laws repealed, Ease of Doing Business 2.0 will be launched.

GST payed a remarkable re-firm in India GDP. GST reveunes are floatable despite pandemic, gross collection for month of     January are over 1.4 lakh crore. The high test since the inception of GST.

India will manufacture 400 new, energy-efficient Vande Bharat trains in the next three years.  The rail sector will also develop One Station One Product which will leverage local produce carried on the railways.

Procedure for closure of llp

Some text in the modal.